Should I Consider Automating My Production Process? 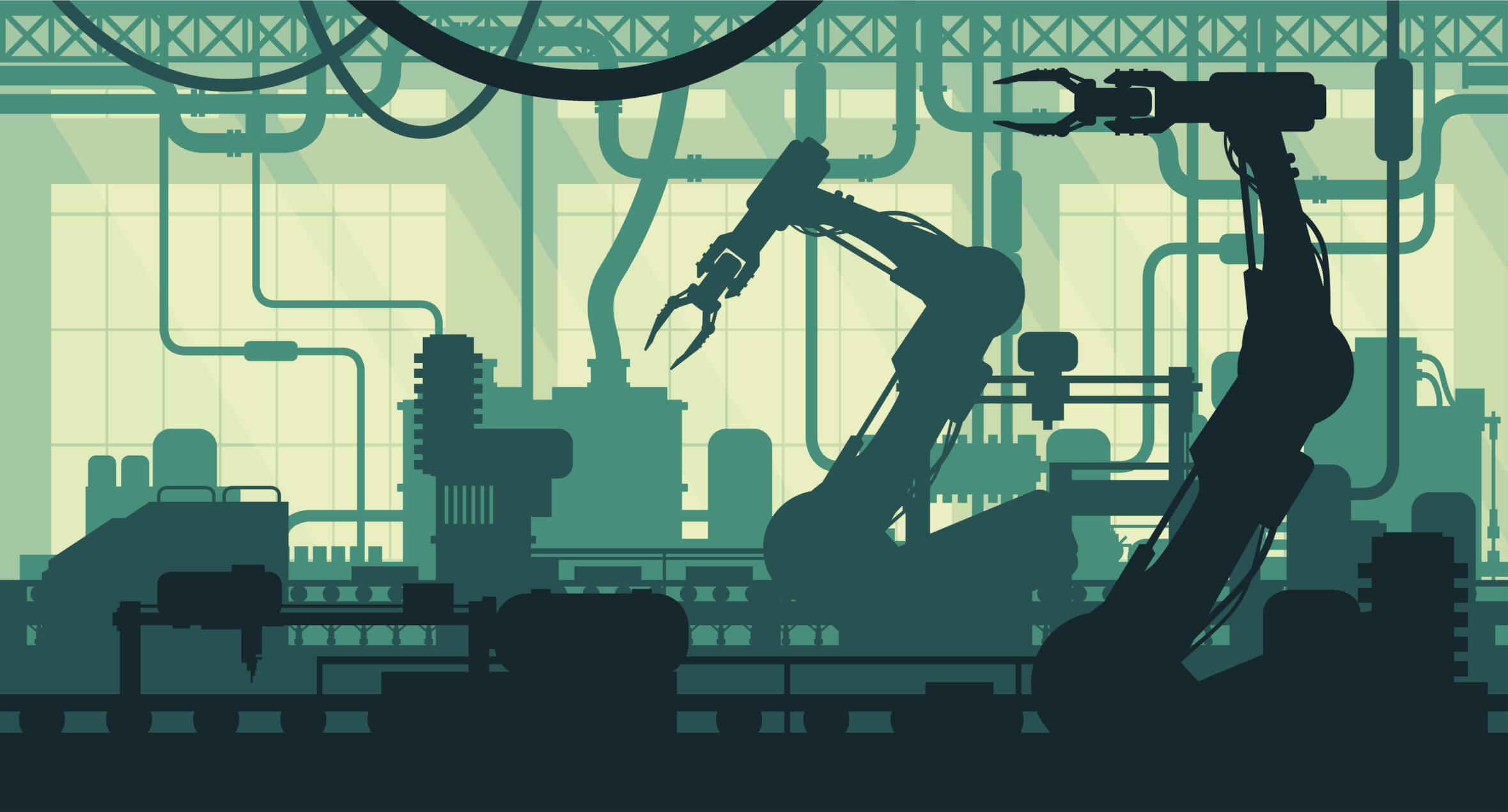 This blog is the first in a series of articles by Tim Bartlett on productivity, returned value, and cost.

Automation should only be considered if it brings real value to the process or business. Value can take the form of improved assembly speed, but, although this is the most common reason for automating, it is not always the most valuable or most effective at improving productivity and returning value.

The speed at which a process can be completed can improve production capacity, which has value if you cannot meet current or future demand. It does not add value if it does not result in more product being produced in a shorter time and getting shipped out of the building.

Quality and safety represent the most lucrative reasons for automating and are often the factors that are least evaluated when considering automation. Maintaining production volume at existing levels while improving quality or safety or both can return an investment in days, weeks, or months instead of years. In fact, automation can improve production volume, safety, and quality in many cases.

Before embarking on an automation/productivity project, there are several major factors that must be quantified. The first of these would be to identify the result that the project should deliver in the most broad and basic terms. Say, for example, that I want to improve production of a part so that we are manufacturing x number of good parts per day. Whatever the desired result, it must be clear and embraced by all the major stakeholders in the business.

Once you know the goal, you must identify the factors that are currently affecting production and to what degree. For example, maybe you have difficulty producing enough components to complete the parts; or you are making enough parts, but the quality level causes too many rejects; or you have difficulty keeping your staff trained and capable of producing enough parts. The importance of taking the time to list all the potential issues and their impact on each other as potential solutions cannot be overstated. Engaging with other stakeholders in the business is critical to this step because other areas may have issues that have not been considered or whose impact has not been evaluated.

These issues must be prioritized based on their impact on production, the level of difficulty or cost to resolve, and, finally, the impact changes would have on the rest of the production or suppliers. The most common mistake is to address the factor or issue with the greatest impact under the notion that resolving this will fix everything else. This is a risky approach and is followed frequently because, in many cases, it does work. Unfortunately, the problems created may only arise after dollars have been invested and the plant has been reconfigured. This result is a major factor in creating an aversion to embark on these projects.

The time and effort required to properly define the impact of any change is well spent because it can help you avoid the situation described above. Only by identifying and quantifying the issues and then exploring possible solutions and their impact on each other can you start a project with a high likelihood of achieving the desired results and, most importantly, the required return on investment. Again, at this juncture, it is important to engage with other stakeholders to ensure they are at least in agreement that these are the correct issues and that they have been properly quantified.

Engaging with suppliers and providers at this stage is recommended because there are often solutions available that can have a considerable effect on the outcome. They can also help to identify potential risks and opportunities not uncovered in the initial project review and quantify some of the costs and risks of any initial solutions that have been considered. At this point, we are still considering potential solutions and not committing to any course of action. The direction of the project will, however, be much more clearly defined and understood.

After doing all the preparation above and avoiding kicking off the changes prematurely, it is possible to create an estimate of the value of the project and a reasonable budget to achieve that value. After you have identified and quantified the potential value and cost, the steps needed to proceed will become clearer and the resources needed to be engaged to get the project started can be identified. The most important of these resources is the budget. If funding for the project is not approved, it cannot move forward. The next step in the process, which will be covered in the next article, is establishing a realistic budget and gaining approval to begin spending money with a clear view of the time and effort required to realize a successful outcome.

The next article will also make clear the value of engaging other stakeholders in the business—it will be in budget approval that their buy-in will have the greatest impact, and their resistance could stop the project in its tracks. Because the process above can take many weeks or even months, we do not want to encounter that type of resistance at the budget approval stage.