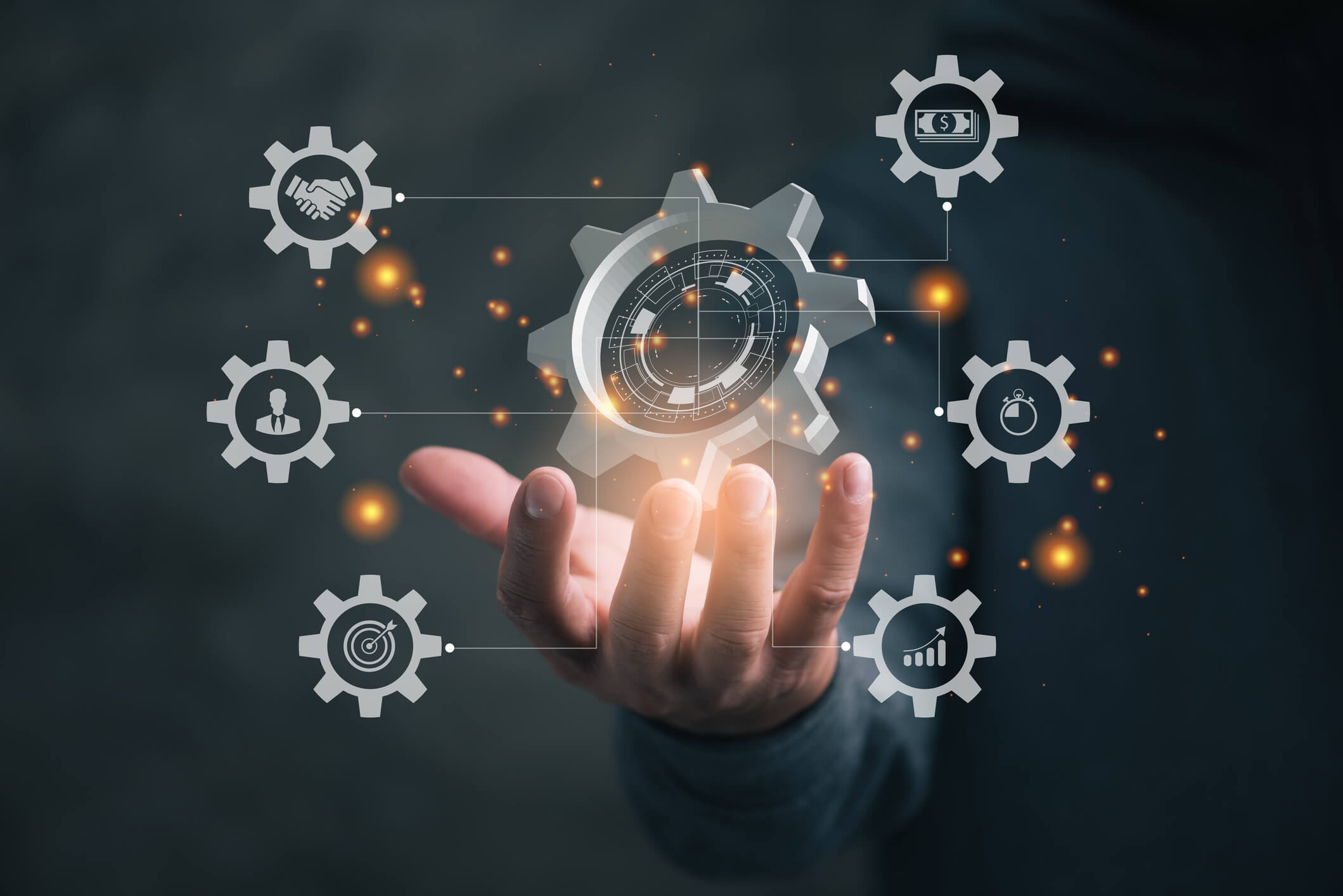 The third in a series of articles by Tim Bartlett on productivity, returned value and understanding cost.

The first article in this series discussed determining the potential value of a given project and quantifying the impact of relevant issues that would affect the outcome. The second article reviewed how to establish a budget to define capital and resources that would be brought to bear. This now brings us to the implementation stage. As with any change, big or small, you will encounter resistance, even if you did not in earlier stages. The project starts to become real and the changes imminent, and that scares people.

The first step to implementation is a meeting of all the stakeholders defined in earlier steps, during which the implementation is announced. A mission statement and project scope are communicated and reinforced so there is no confusion about what is going to be done, why it is important, and, most of all, what value is achieved by doing the project.

A generic mission statement would be: “To change process ABC such that the result of that process is safer for workers, provides improved quality and increased productivity.” A generic scope statement would be: “Changes will only be done to inputs and outputs of process ABC while anything within process ABC can be changed or eliminated while not exceeding the capital approved and the schedule as defined for completion.”

Expecting the project to move forward exactly as planned is an unrealistic expectation, even when considerable time and effort have gone into getting to this point. This only magnifies the critical need for steps one and two, outlined in previous articles, because not completing those steps would result in unacceptable changes and disruptions to the project beyond what could possibly be approved.

Major steps in the project, such as design and cost finalization, should be communicated to the stakeholders, and they should sign off before moving to any following steps. Examples of other major milestones would be purchase orders issued, personnel hired or assigned, delivery of expected portions of the material required, final build and testing of the new process, and signoff to go live with the new process.

All stakeholders must sign off on and agree to each milestone, but only changes to the original scope or mission need senior management approval. During this period, the project leader needs to keep the project on budget, on time, and on target. Constant evaluation and re-evaluation of all aspects will ensure that all members of the team stay focused, while celebrating successes will keep motivation high. Praise during this period should be as public as possible and criticism as private as possible.

Communication regarding where the project was yesterday, where it is today, and where it will be soon is the project leader’s No. 1 priority. This keeps the team focused on the project and, more importantly, on the next task to be completed. Failing to meet time and budget targets will sow discontent and lack of confidence within the company and project team. Even if delays are completely unavoidable, it is important that they get communicated as soon as they are anticipated, giving more time to mitigate the delay and illustrating the level of attention and control that is being applied. Reporting problems is not an indication of failure but is an indication of dedication to the process.

Once the project goes live and the new process has been implemented, the final and perhaps most important stage will commence. The continuous improvement and control of the new process will ensure that value is achieved and possibly enhanced as time passes. The greatest priority is ensuring the value is achieved and the process maintained as designed and enacted. Drifting into old habits and diminishing the value of the changes can negate all the work done if diligent, constant attention is not paid during this stage. It is extremely important that, as the team celebrates the implementation, it is clear and well communicated that this is not the end of the project but a new stage and a new beginning.

Successfully implementing a new process invariably creates new challenges elsewhere in the company's processes, and defining and measuring the impact of those changes creates a new opportunity to improve processes both upstream and downstream from the process that has been changed. This is the entire meaning of “continuous improvement”: making a change that has value and after doing so looking for the next change that will bring value in the new organization that has been created by the change.