Establishing an Approved Budget for Automation 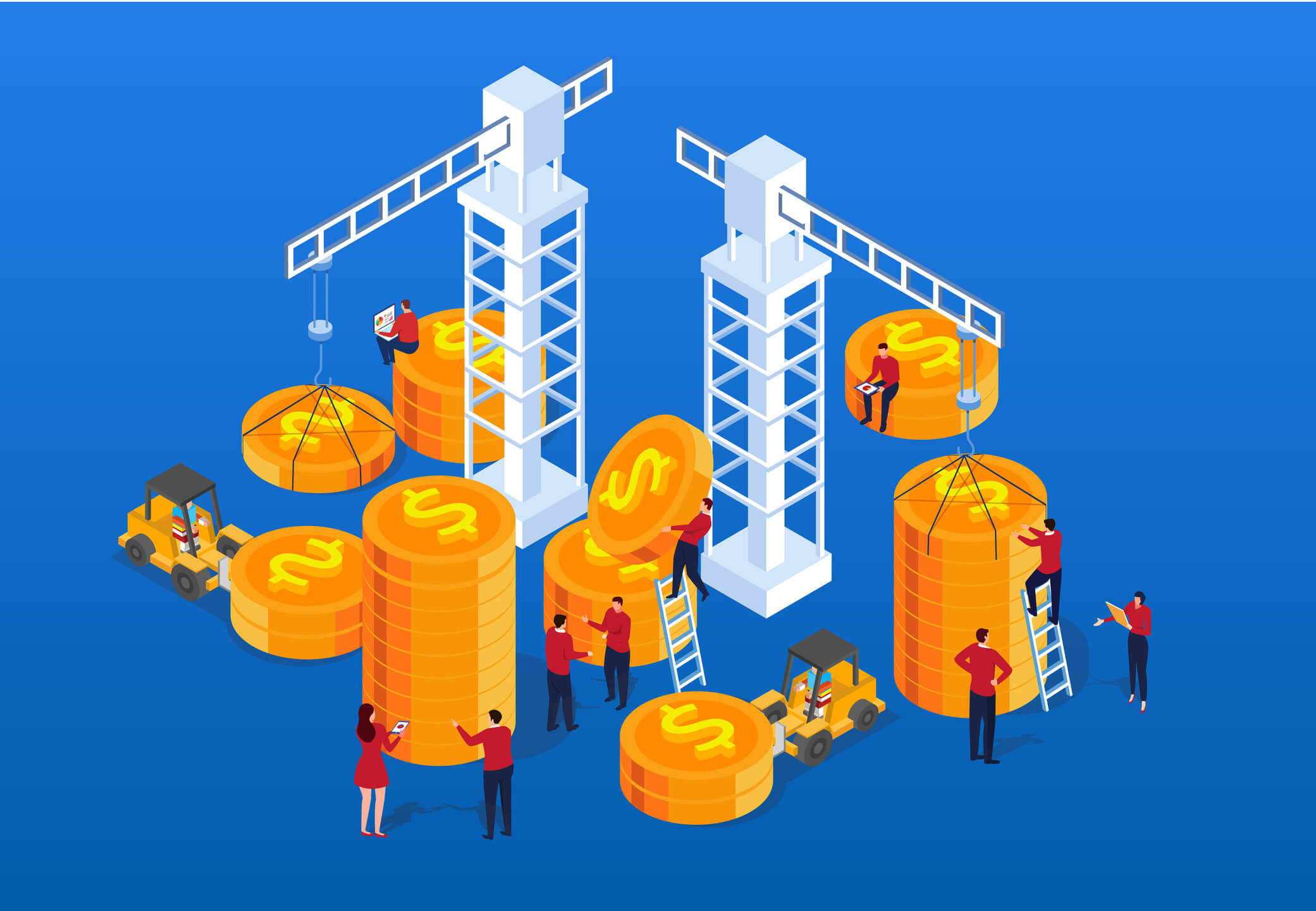 The second in a series of articles by Tim Bartlett on productivity, returned value, and cost.

The first article in this series discussed determining the potential value of a given project and then quantifying the impact of relevant issues that would affect the outcome and returned value of that project. Once these have been properly vetted, it is time to move to the budget approval stage. Because this is the final stage of the evaluation of any project, it must be properly completed and can include returning to previous stages in order to clarify or confirm various issues and their potential value.

The most common mistake made at this point is to assume that budget is only related to capital required and ignore other issues, such as time, effort, and other indirect financial implications—for example, disruptions to the current production or process that is being reconfigured. The budget must establish the minimum and maximum impacts of both doing and not doing the project in terms of finances, time, and effort. In order to obtain the maximum value of the project, there will be a cost in each of these categories, just as there will be a cost if we decide not to move forward.

Thanks to the work already carried out in step one of this evaluation of the project, we have some idea of the desired results and the impact on the company of those results. The budget must identify how much time, effort, and capital must be invested in order to achieve our project goals. We cannot carry out the budget discussion without having properly completed step one and engaged all the stakeholders during that step.

Each aspect of the budget process will establish what time, effort, and capital will be required to achieve the desired result and what trade-offs can be considered in order to offset deficiencies in one or more of these aspects. Can we spend less money by phasing in the project over time, or do we spend more capital to reduce the effort required from our own resources by passing more of that effort to a third party?

Each decision will have some impact, positive or negative, on the value that the completed project returns. Each decision will also have some impact on each stakeholder in the same terms of time, effort, and capital. The desired result of the budget process is to agree on the acceptable and achievable levels of approval that can be considered during the initiation of the project and whether to move to that initiation at all. The need to balance the money we are willing to spend, the time required to work on and bring the project to a close, and the total effort that must be expended with the level of value we can achieve by spending those resources must be totally agreed upon and understood by all, or the project cannot and should not move forward.

A lack of full agreement and understanding by all stakeholders will make decisions impossible as the project is initiated. If there is not a set of parameters for the project that encompasses all the issues discussed above, it will be impossible to know if changes to the project during initiation and implementation will take the project outside of those parameters and, if it does, how we will return it to within those established parameters.

Make no mistake; even the most well-thought-out and planned project will require changes to scope, time, effort, and returned value. Poorly completed budget processes will not make those decisions easy or even possible in many cases. What we are willing to accept and what we are willing to give up is easier to establish if all these parameters are in place and their impact on each other is clearly defined.

The decision to move forward with the project should be clear at this point. If it is not, we should go back through the process and re-evaluate each aspect until the decision to move forward or not is clear. Moving forward must be done with a time frame, capital, and resources clearly defined. We now need to designate and commit resources, both internal and external, to the project. Aspects that will be handled externally need to be defined and initiated, and internal resources need to be notified and brought up to speed on the decision to make and implement the agreed-upon changes.

Most of all, the results of the project along with the individual responsibilities for meeting each milestone must be clearly understood by all members of the project team. Completion of these steps will end the initiation stage of the project, milestone zero, and can be signed off on after review by the entire team. We are now ready to begin implementing the project.